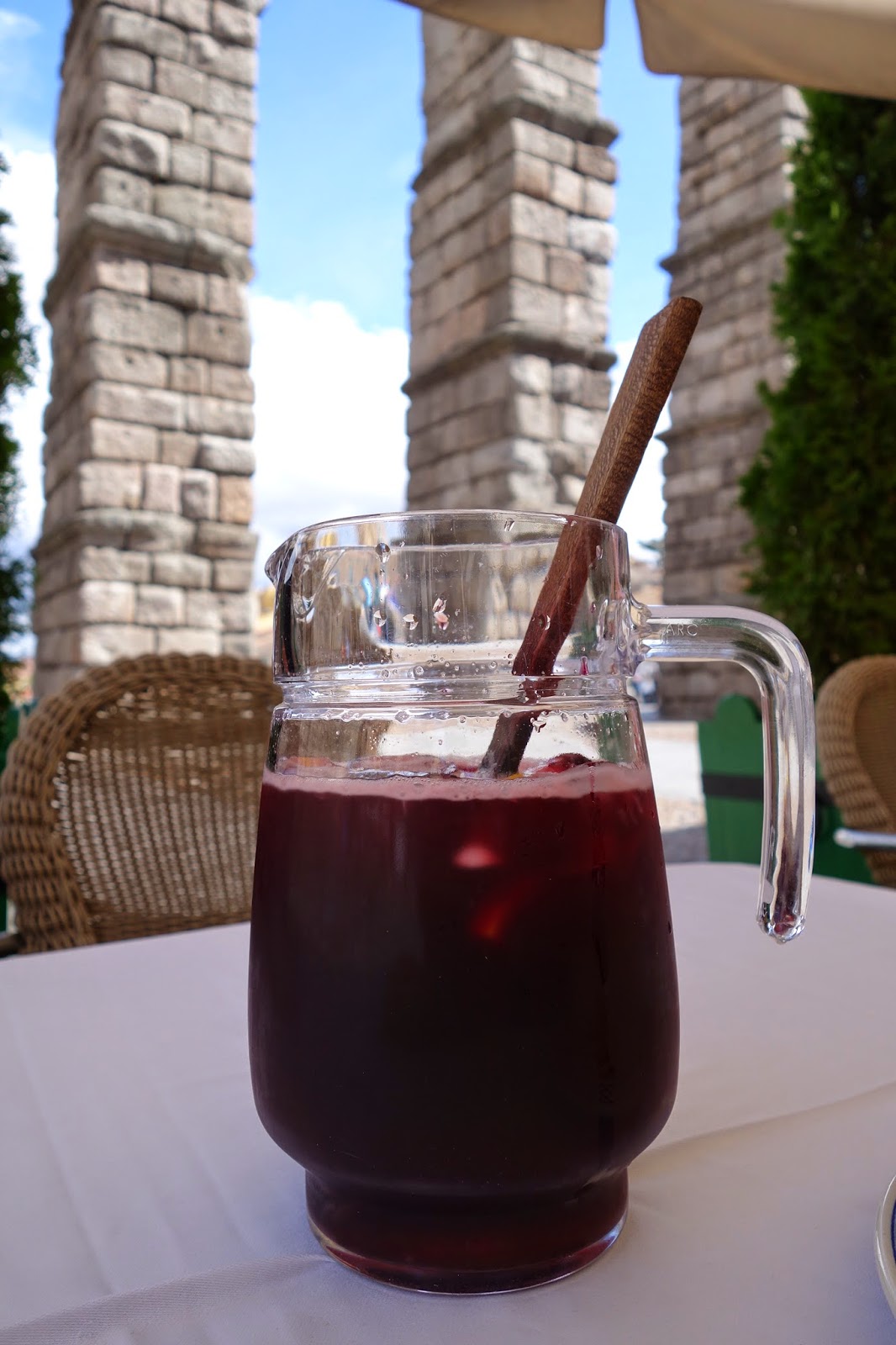 Anyone have a good recipe for Sangria?


We enjoyed this refreshing drink so much while in Spain.  But it's sort of like Grandma's chicken soup ~ everybody's Grandma has their own version. 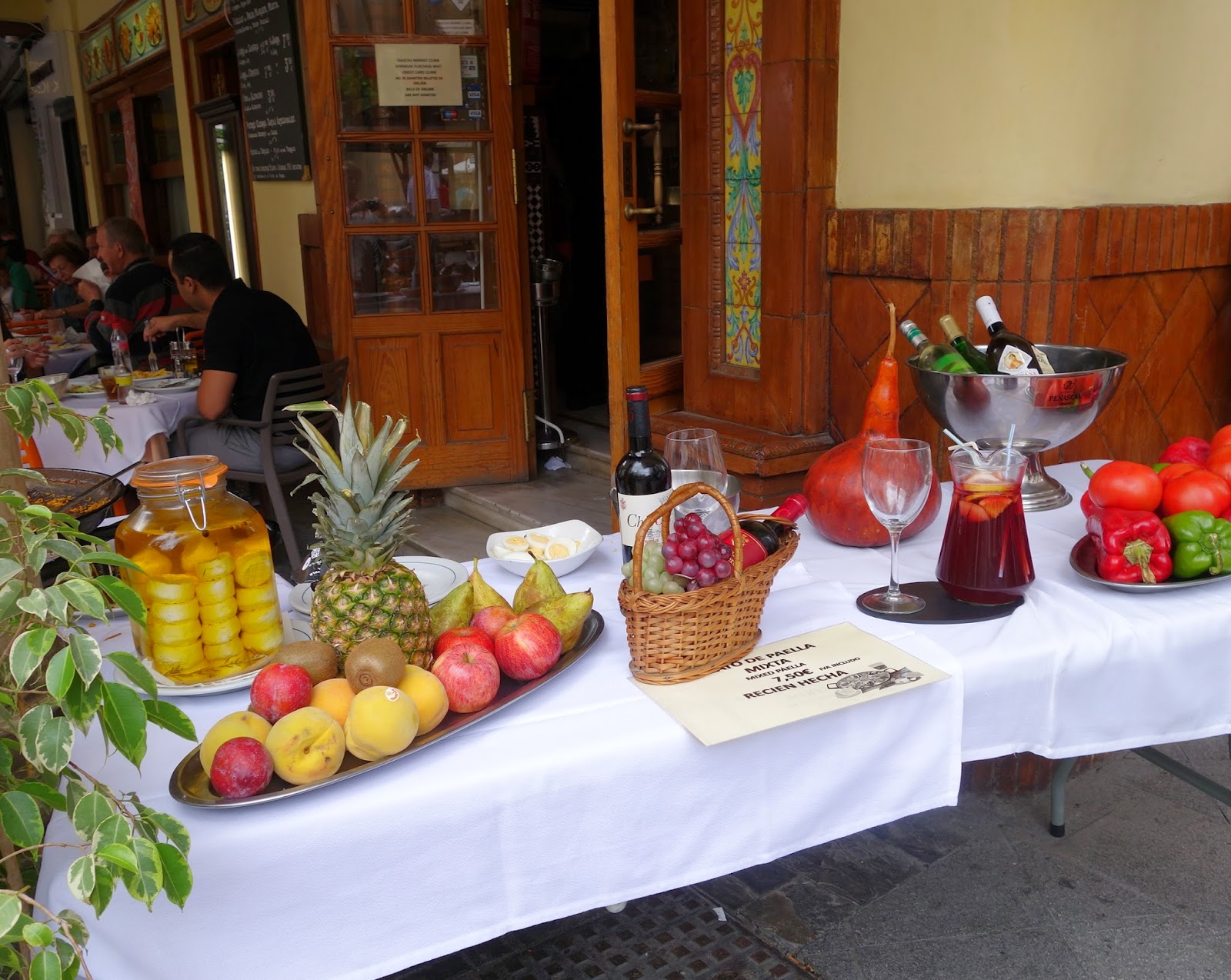 We discovered that it was much better in the northern regions of Spain than the south.   Barcelona, Madrid, and Segovia all served up the most wonderful versions of this icy fruity drink. 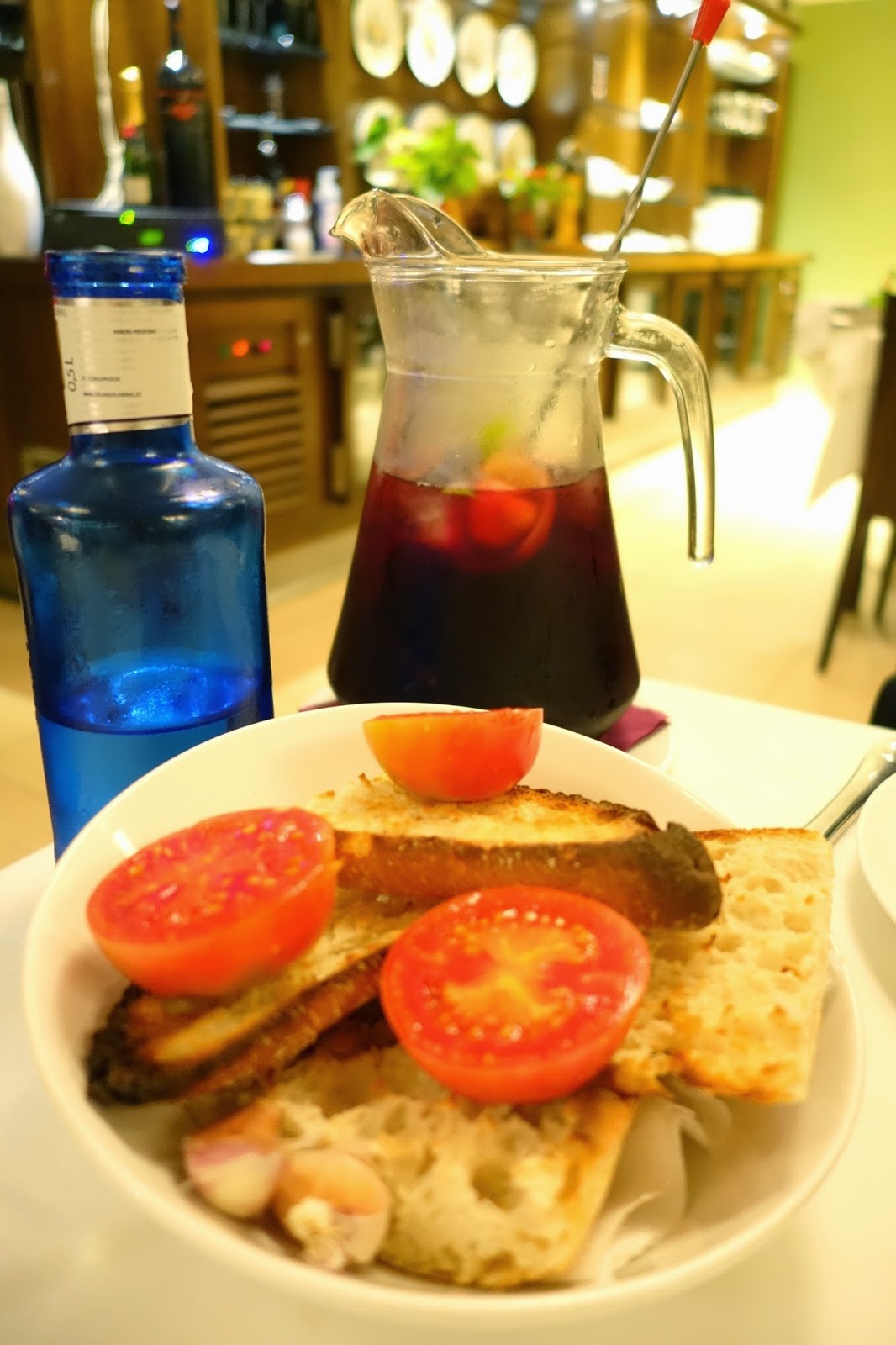 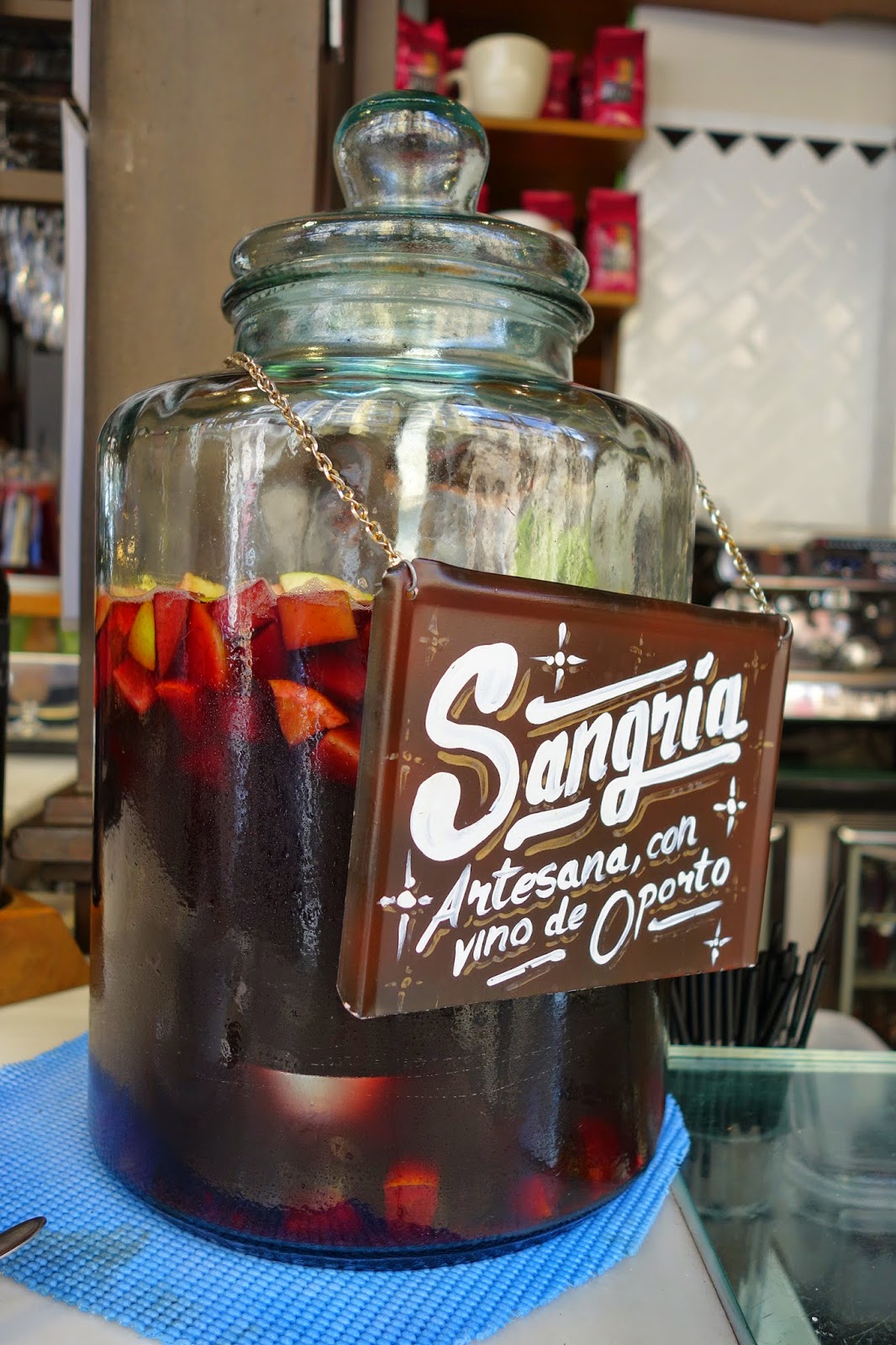 But down south, in Seville and along the coast.  Oh yuck!   It's pale,  it's weak, it looks sort of anemic.   The fruit here (usually an apple) is chopped in little pieces instead of nice big slices of citrus.  Very disappointing!  We stopped ordering it after the first couple of days down south.   They all seem to use the same Grandma's yucky recipe.

I'm now on a hunt now to re-create the fabulous nothern-style Sangria before I throw my first International dinner party from Spain. 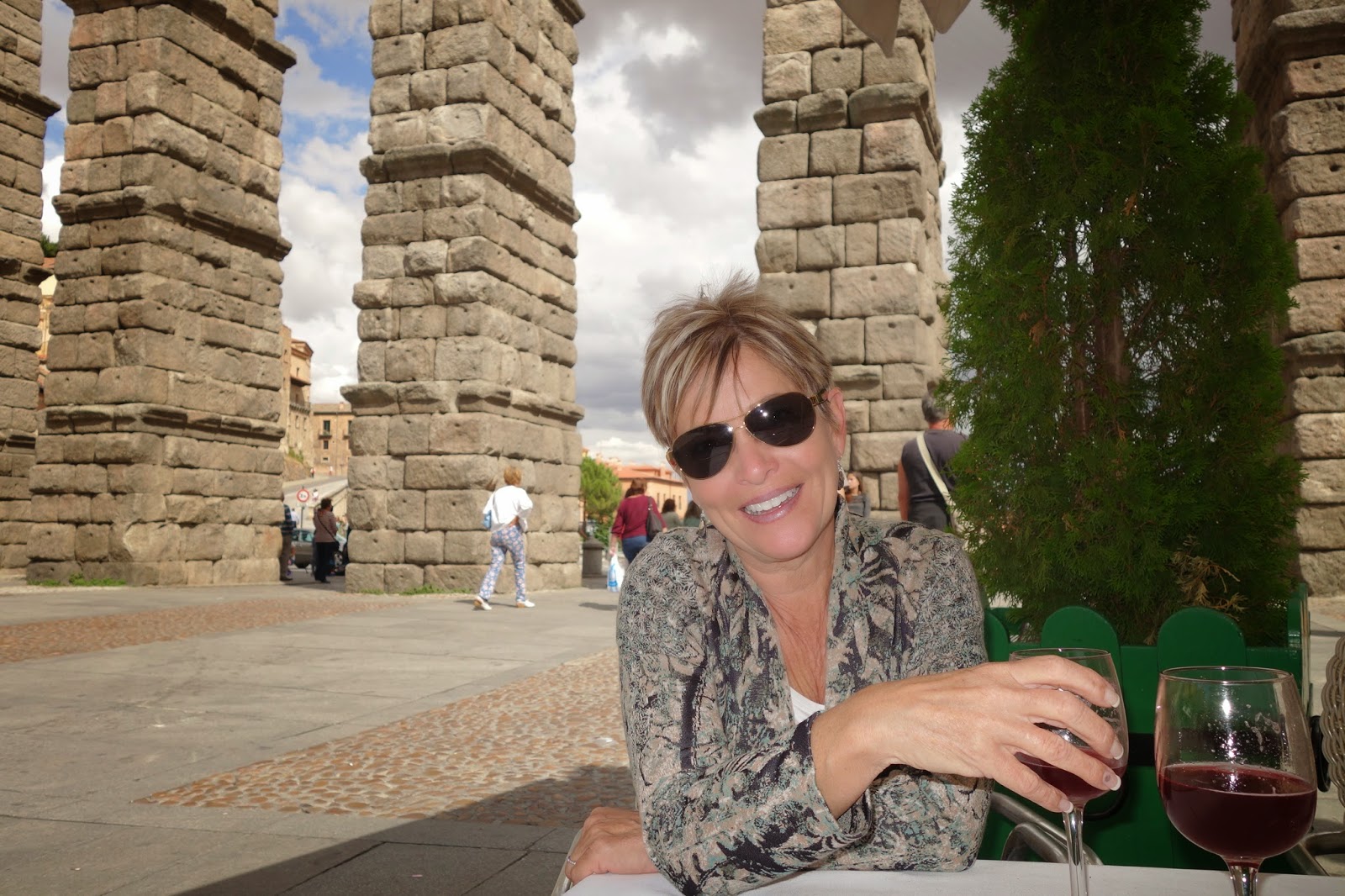 Anybody have a tried-and-true recipe you'd be willing to share?

Posted by PassportEnvy.Me at 6:11 PM