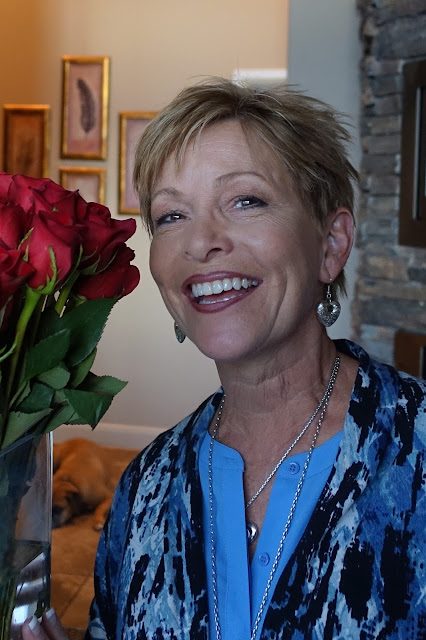 It was but a few short years ago that Mr. C, whom I've known for something like 25 years, decided that he was ready to retire, and was looking to travel.

Because we'd known (and trusted) each other for so many years, when I found myself tragically, unexpectedly, (and uneccessarily) single after 35 years of marriage;  Mr. C's first thought that we might make good travel partners.

When he first popped the (travel) question, my immediate, unfiltered response was, "I would do that in a heartbeat!".

And we quickly went from being travel partners to being life partners.  And so my answer was the same when he popped the "real" question, "Will you marry me?" ~  "Yes!  Yes!  Yes!  I would do that in a heartbeat!"    And, if you remember, I included that phrase, "In a heartbeat!" in our wedding vows.  And all three of these events took place in my beloved Hawaii.  (So you can see why I love it there above anywhere else on the planet, yes?)

I am always amazed that such a driven, hardworking, successful man can be so romantic.  He celebrates this Travel Anniversary like most husbands celebrate their wedding anniversary.

But after all, it is the day that life changed ~ for both of us. In just a heartbeat.


No matter what city I'm in, no matter what country I'm in,
my Mr C. makes sure I get flowers, and cards,
and fancy dinners to commemorate this.
I adore it. 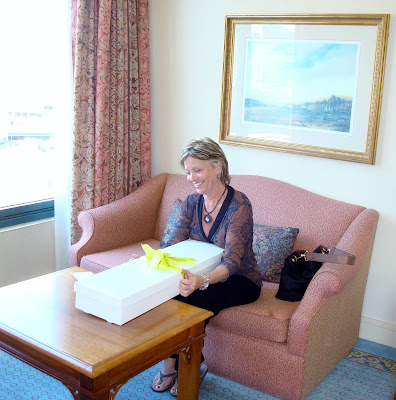 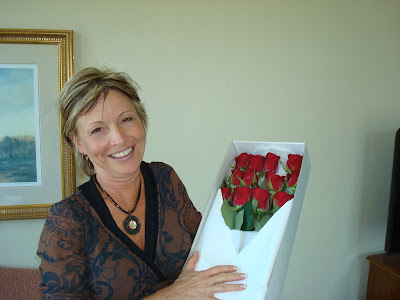 But the roses are spectacular! 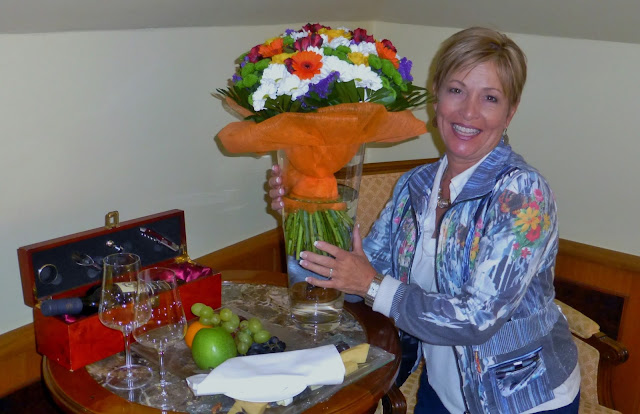 And in Prague, Czech Republic. 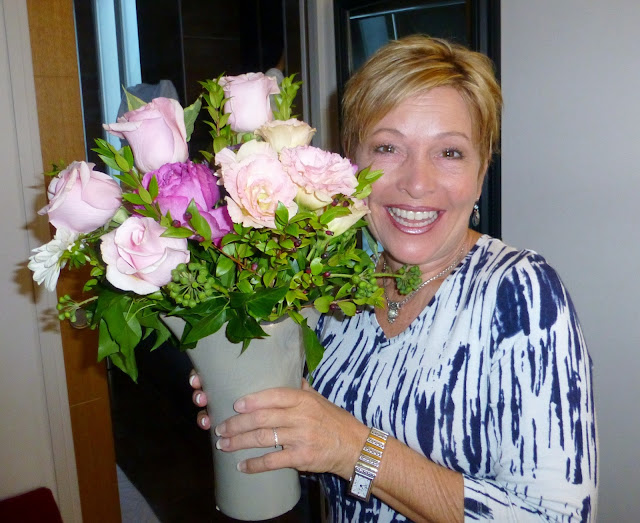 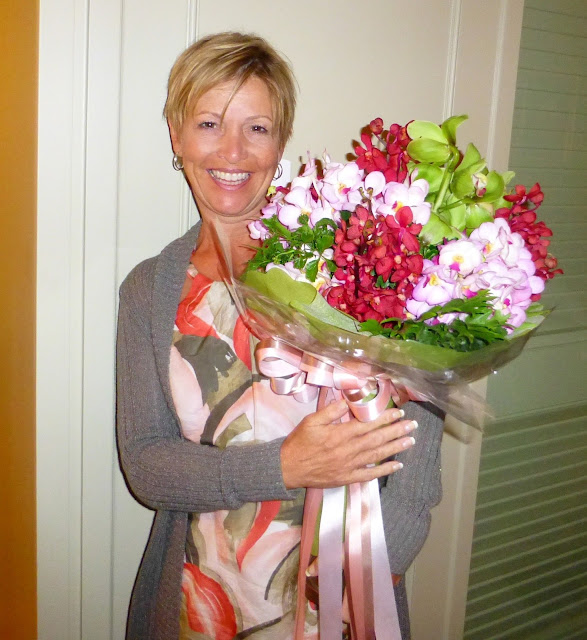 Sometimes it's not the bouquets he sends, but it's the one's we find~ 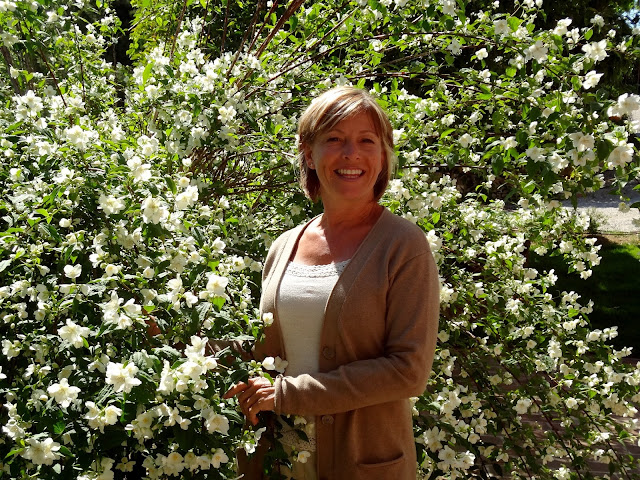 Like the beautiful blossoms at our villa in Tuscany, Italy ~ 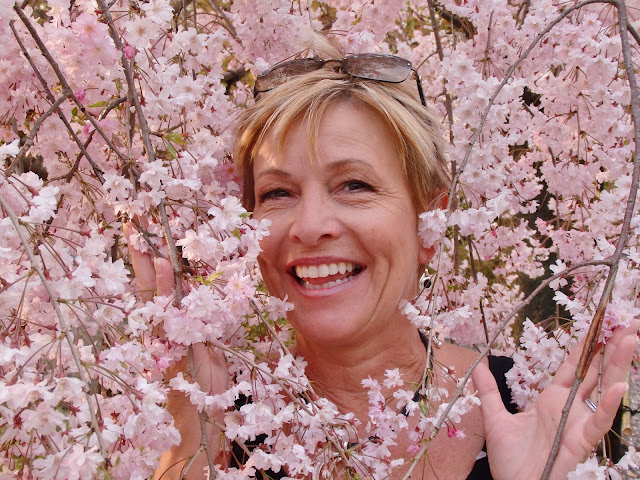 Or the the cherry blossoms in Japan ~


The point is, finding each other, so late in life, is something special.
Happy Travel Anniversary, Mr. C.

Posted by PassportEnvy.Me at 7:02 PM