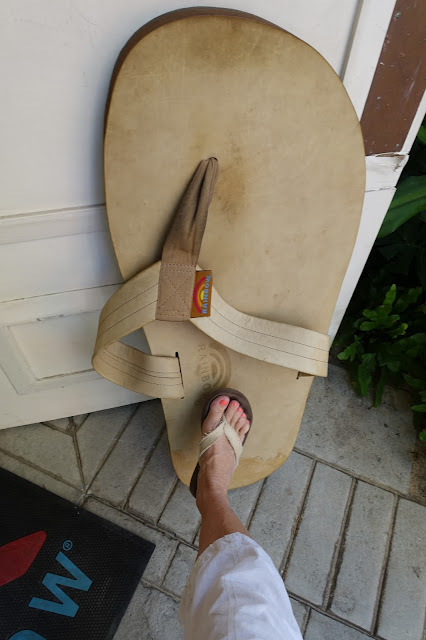 We're looking forward to lots of new adventures in 2016 ~ starting with New Year's Eve fireworks in Waikiki; then an Anniversary Island Hop to the island of Kauai, followed by another couple of months on the island of Oahu. 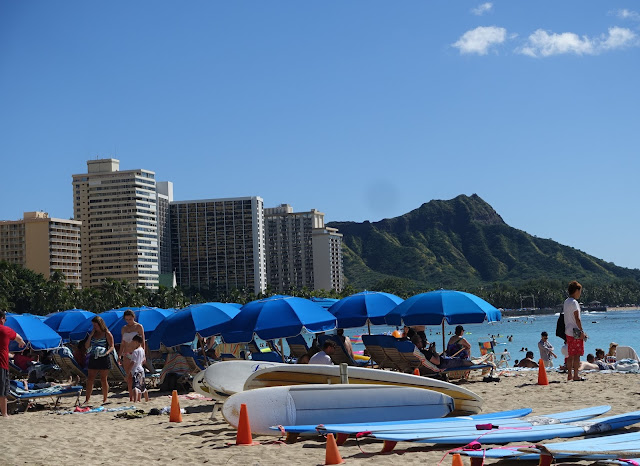 Next, we'll be heading to London for a week; followed by a two week Scandinavian & Russia cruise.


We're not usually the cruising type, we much prefer doing our own booking and doing our own thing. But Mr. C's research is telling us this is really the way to go, in this case, for seeing this Baltic loop.  It's the most efficient way to see these cities, with the least amount of (wasted) travel time. 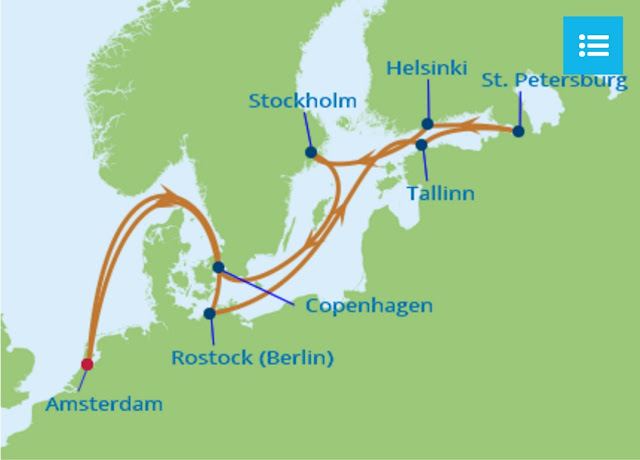 We'll get a lot of Passport check-marks on this one (though, disappointingly, they don't actually stamp your passport in each city / country).  You can see we sort of ping-pong back & forth between countries, both on the way up & on the way back.  We'll be stopping in Southampton, England (our only British stamp is for Gibraltar -- which hardly qualifies); Brussels, Belgium (1st time in Belgium); Berlin, Germany (1st time in Germany); Tallinn, Estonia (I have to admit, I don't know the first thing about this one); Helsinki, Finland (also a first-time); Stockholm, Sweden (another first); Copenhagen, Denmark (also a first); and St. Petersburg, Russia (also new).

One of the books on my reading list for last year was "Catherine the Great"; and I spent many an hour by the pool alternately plowing through and then / totally engaged in her biography. (She was a truly remarkable and very unique woman in world history ~ and I highly recommend this book by Robert Massie).

So of course I'm now quite fascinated to see the the Bronze Horseman, the equestrian statue of Peter the Great, that she had commissioned in his honor ~ which stands in the square in St. Petersburg; along with the other sites of that historic city.

I think I have lots of research to do between now & then!  Customs, currency, foods -- oh dear.  Where do I take my cooking class on this one???

Then, later in the year, we'll also be breaking ground (finally) on our new house ~ overlooking the Entrada golf course in St. George, UT, which will have both a guest suite and a Casita ~ which means lots of room for company ~~ so please come see us!   I think there's a blog series in my future called, "How to build a new house and stay married".  Just sayin'.

All of that, plus trying to keep up with the grandbabies, who are no longer babies at all; and keep up with the upcoming (increased) level of business, which has both Mr. C & I putting in some actual office hours (hard to believe, I know......)

So it looks to be a very busy, very active, very adventure-filled year, Miss 2016 does.

And just try to keep up ~  I dare ya!
(They're really big flip flops to fill)