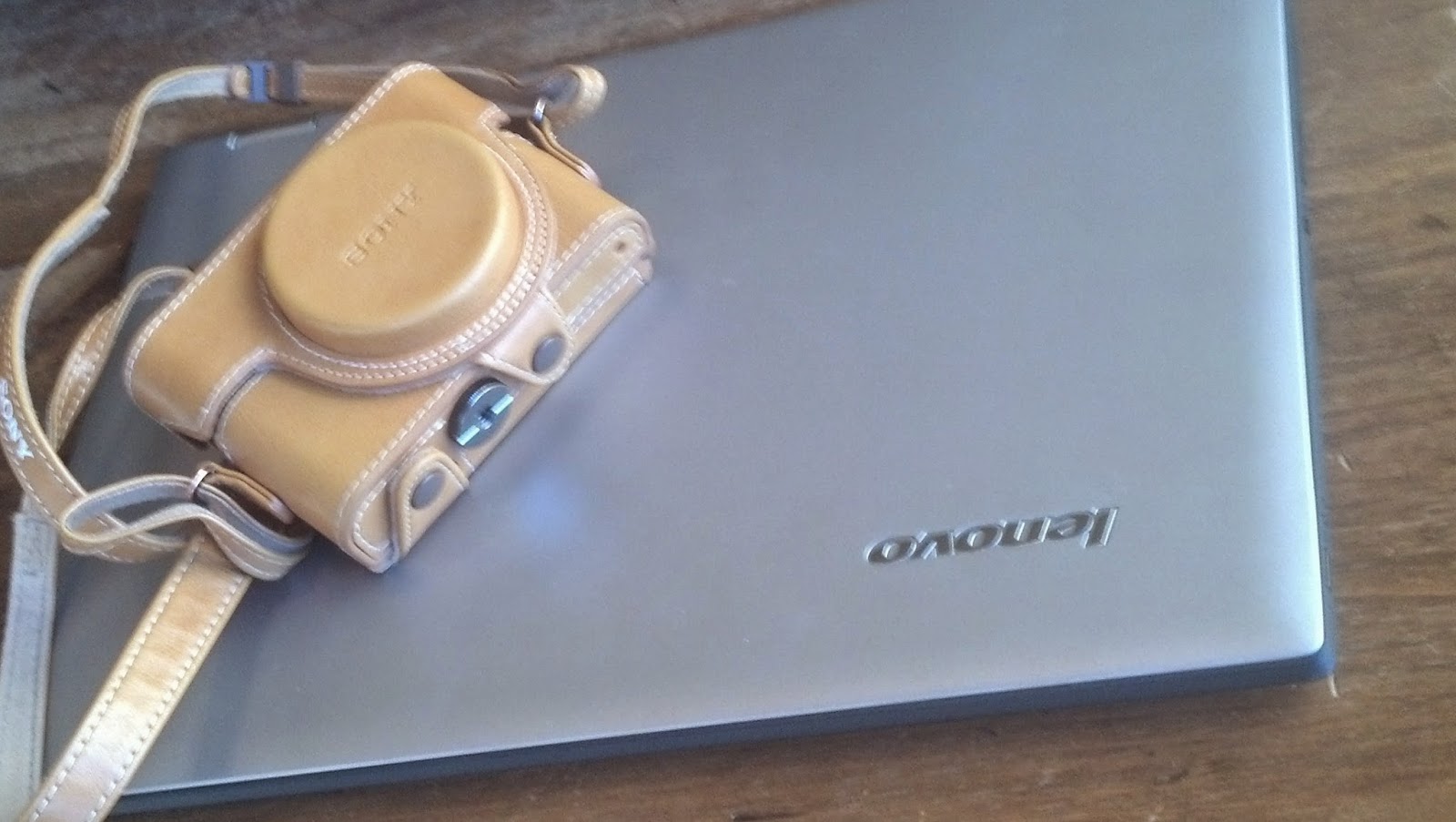 
Sometimes it takes awhile to determine what the best equipment is for your personal style of travel.

My favorite was the Panasonic Lumix DMC-ZS20.   It took really nice photos ~ clear, sharp, and had some great filters for making things like scenery and food photos "pop".

Trouble is, if they are  small enough to fit in your pocket, they are small enough to fall out of your pocket.   We donated this one to the cab driver in Japan, where I have surmised it slipped out of my coat pocket and slid down into the crevice between the back seat and the car door.  Luckily, it was our very first night in Tokyo, so we did not loose any precious pictures.  Camera's can be replaced.   Photo's cannot.

We purchased a new Olympus Stylus SH-60 the next day.  Travel Tip:  Remember, when you buy a camera in a foreign country, the menu will most-likely be in that language.  We had to research to find one that came in English.   And I will admit to being frustrated at trying to learn how a new camera behaves while trying to capture pictures of those priceless cherry blossoms!

Then it failed twice during that trip, despite being brand new.  Once it froze in full zoom mode, and would not shut off and would not close up.   It finally resolved itself.   Then, later in the trip, it froze on macro mode, even though I did not have it set on macro mode.   It currently resides in a drawer in the office at home, still in macro  mode.  So I do not recommend Olympus!

Now, in anticipation of starting the travel blog,  I'm thinking it might be time to step up to a "big boy", a full SLR.   I am shopping and comparing and researching, and I have some friends in the industry who are lending their advice.

But here's the thing.   We see and do allot in any one day in any given country.   I don't mean we are madly rushing about, but we cover allot of ground by allot of different means, and we don't like to be slowed down by carrying a bunch of luggage -- or gear.   We travel light.   We are there for the experience, not so much the photo shoot.

So I ended up with a traveler's / blogger's / hobbyists' dream camera.  My Sony.  When I asked to see it at Shutterbug in Portland, the manager said, "This is the one we've all been waiting for."  A month in Spain was a good trial.  I absolutely love it!

First of all, it does most everything the big boys do, but is small enough to fit into my purse if need be.  It has a Carl Zeiss lens, which gives me crystal clear pictures.  It has an auto setting that is quick & easy, but it also has manual options for setting apertures and shutter speeds for those times when auto is just not capturing the mood.   It has a viewing screen that detaches in bright sunlight.  The video feature is a quick and accessible one-step button.  And it has a fabulous low-light setting that works in situations where flash is not allowed, such as concerts and museums.

I immediately bought a nice leather case, just as though it were a SLR, which travels around my neck without giving me a kink.

Here's some additional camera travel tips, most of which I learned the old-fashioned way:   By experience.

Email ThisBlogThis!Share to TwitterShare to FacebookShare to Pinterest
Labels: My Gear, Travel Tips